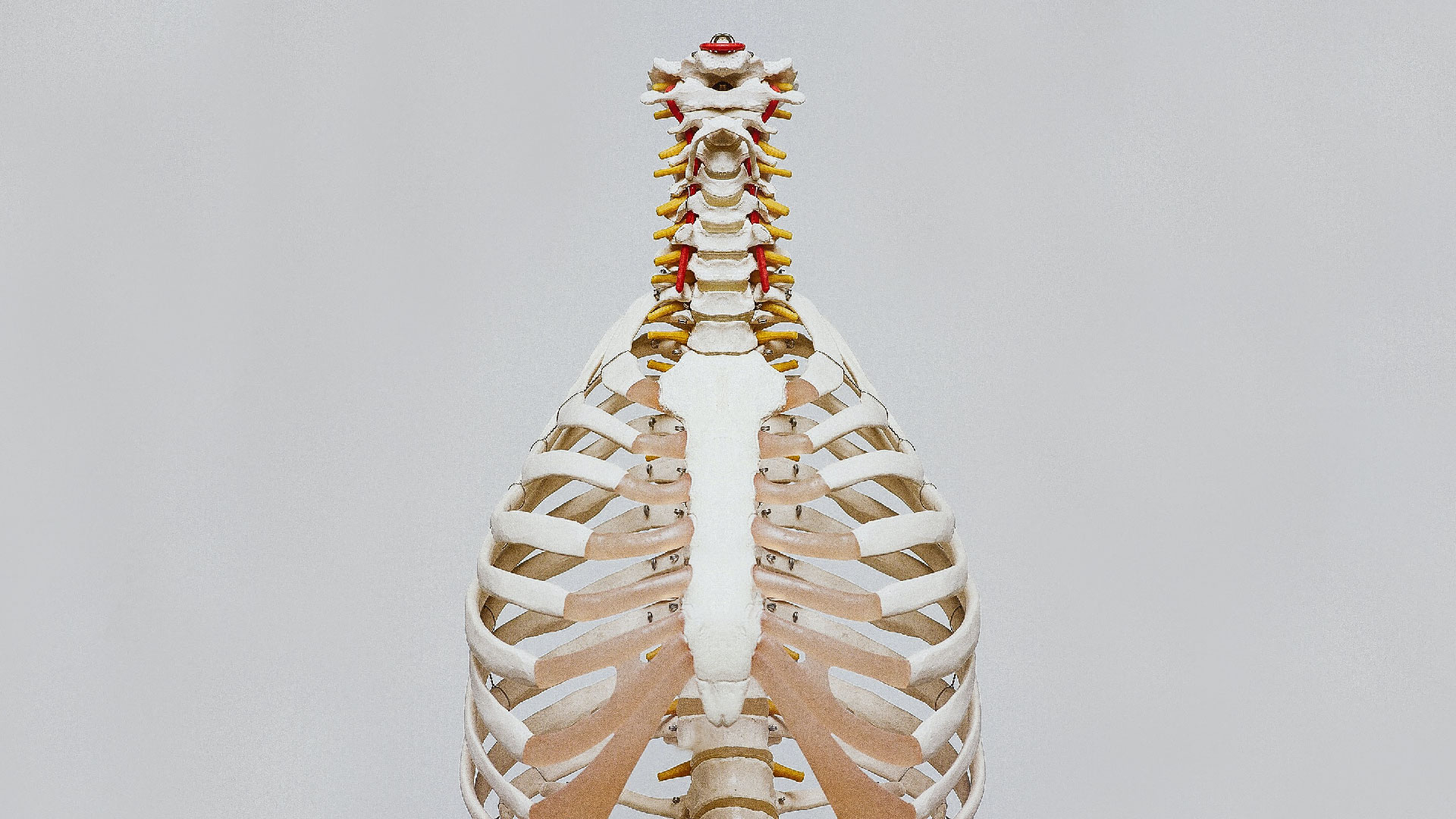 Chiropractic is a complementary and alternative medical field that utilizes manual, active, and passive therapies

Chiropractic is a complementary and alternative medical field that utilizes manual, active, and passive therapies, either applied to the patient or performed by the patient, in order to allow the patient’s body to adapt to both it’s external and internal environments optimally, thus promoting healing and/or the prevention of disease. Chiropractic treatment restores joint motion and affects physiology (function) in many other ways.

Some goals of chiropractic care are to:

Chiropractic was founded in September 1895 by Daniel David Palmer in Davenport, Iowa. D.D. Palmer had been a magnetic healer and lifelong learner of the human body. A patient had come to him with deafness of 17 years on one side and upon examination, D.D. Palmer felt that the patient had a vertebrae that was ‘misaligned’. Knowing about a tradition of ‘bone-setting’ that has been used in various people groups over the centuries, D.D. tried to move/adjust the bone ‘back into place’.

Harvey Lillard was the name of the person who received the first chiropractic adjustment. Soon after this treatment, Harvey’s hearing greatly improved. After that event D.D. completely changed his treatment approach and began studying bone-setting. D.D. Palmer opened the Palmer School of Cure in 1897. That school is now known as Palmer College of Chiropractic and is still located in Davenport, Iowa.

The word Chiropractic comes from the Greek words ‘cheir’ meaning ‘hand’ and ‘praktos’ meaning ‘done’. ‘Done by Hand’. This was D.D.’s inspiration and motivation to establish a new medical field that was drug-free, surgery-free, and minimally invasive.

Though the philosophy that chiropractic was founded on has evolved and changed over the past 125 years, the practice of chiropractic remains virtually the same. Chiropractors assess and treat a variety of neuromusculoskeletal disorders using manual therapies (done by hand). Chiropractic is being studied much more as time has gone on. We are trying to understand all of the ways that the adjustment seems to promote healing and prevent disorder. Thankfully, as our body of evidence grows, chiropractors everywhere are able to be further educated on the impact they are having and how exactly our treatment works. 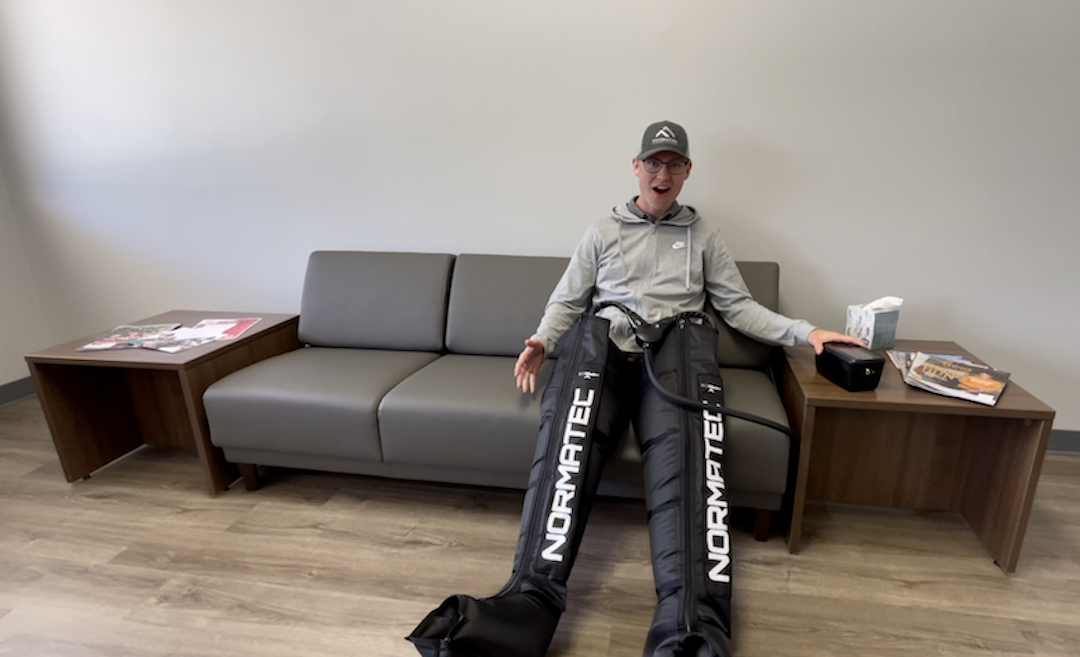 Vasopneumatic is an excellent addition to aid in recovery so you can keep training hard!
by
Dr. Kaleb Olson 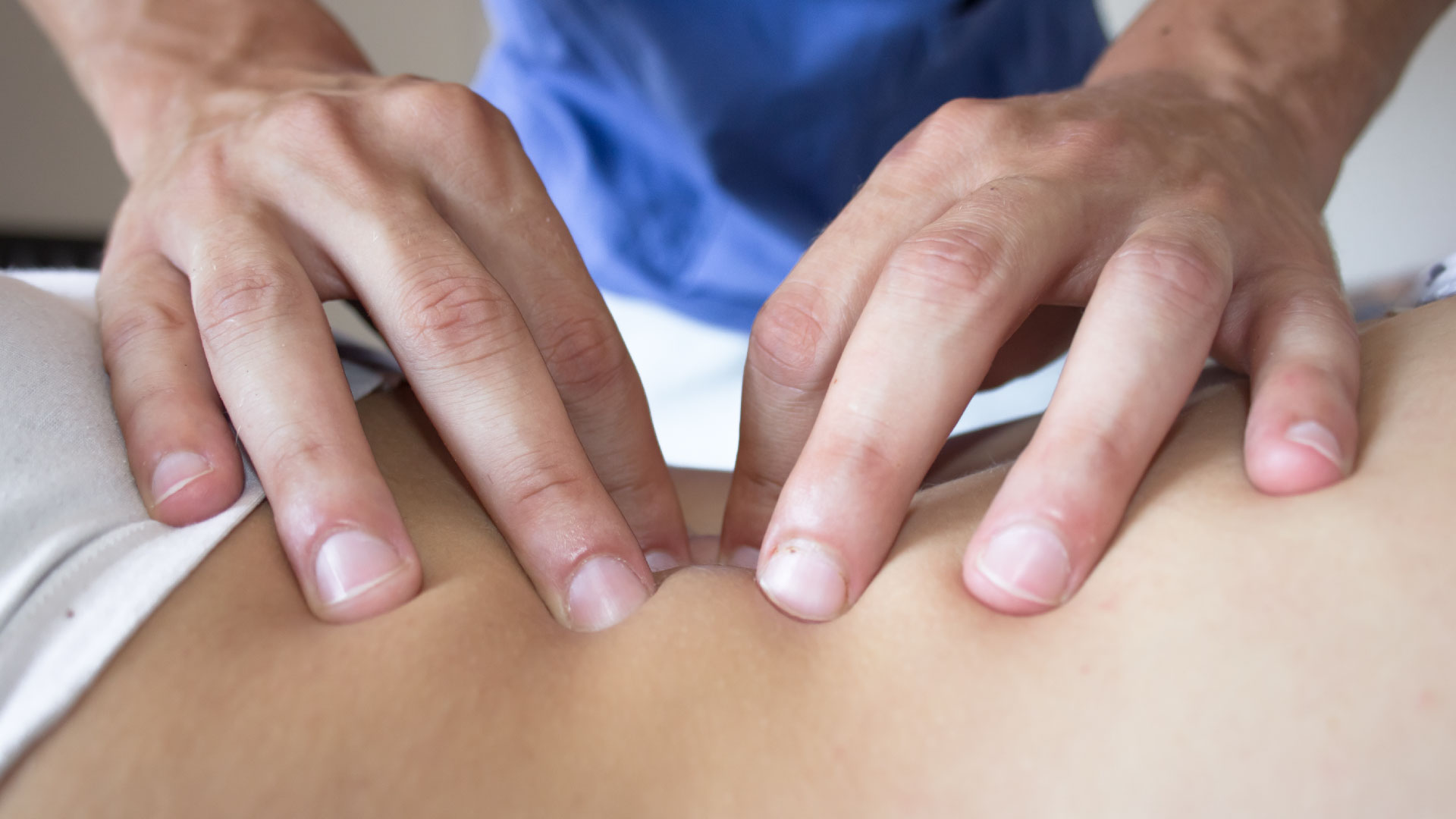 Get a bi-monthly update with helpful guides and insights.
Thank you! Your submission has been received!
Oops! Something went wrong while submitting the form.